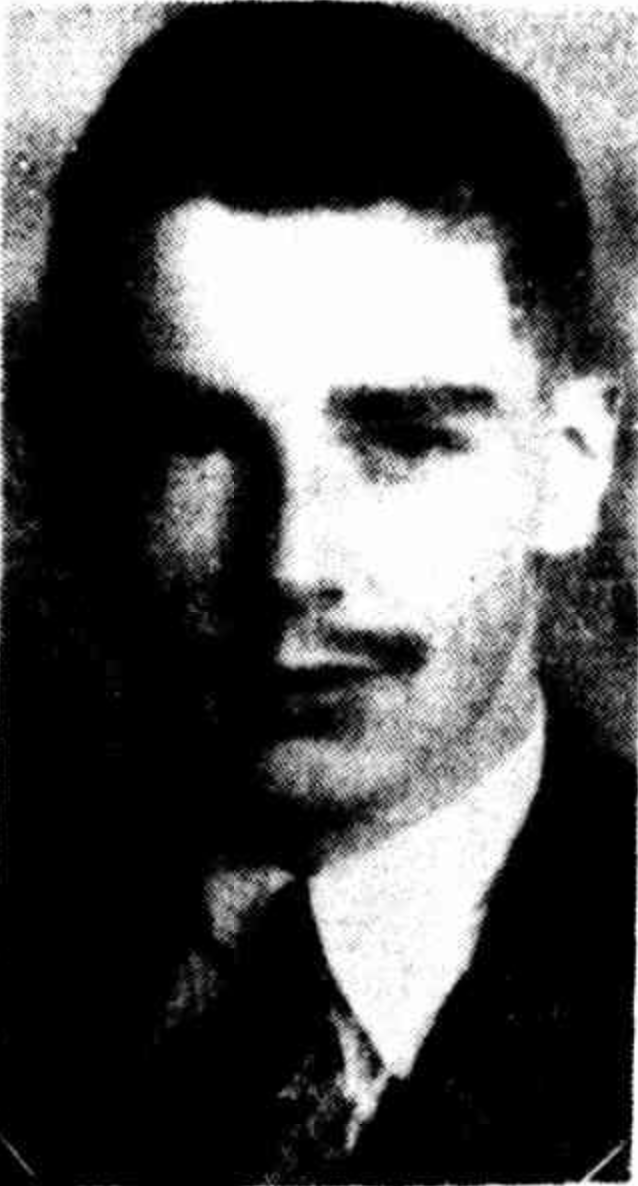 In a surprise attack launched by natives at the jungle village of Wanali on June 30, Patrol-Officer Neil Campbell Elliott, aged 27 years, a son of the late Major-General H. E. Elliott, was killed.

Wanali is in the Sepik River district, about 40 miles inland from Aitape. The news of Mr. Elliott’s death was received by the Deputy Administrator.

Mr. Elliott, who had been stationed at the Yapunda Administration post, had apparently been engaged on a patrol and had halted at Wanali, a village 10 miles to the north.

Some time on Friday the natives launched a surprise attack on his party killing him and a native constable. The motive for the attack is unknown.

It is rumoured that Patrol-Officer Shand and a party who went to Wanali later were fired upon by natives, apparently with rifles and ammunition stolen at the time of the attack on Mr. Elliott’s party. Mr. Elliott was buried at Wanali on Sunday.

Mr. Elliott was born on June 16, 1912, at Northcote, Victoria. He was educated at Scotch College where he was a keen member of the college scout troop. His father presented to the troop the camping property at Gembrook, known as Elliott Lodge, which was destroyed in the January bush fires.

He spent two years at the University of Melbourne and was employed at a photographic laboratory in Melbourne when he was appointed a cadet in the Administration service in February, 1936.

Early in 1938 he was promoted to be patrol officer and went to the Sydney University for special training. He was posted to the Sepik district on return from Wau in September.